(FDA’s Persecution of Natural Health)
…Continued From Part I:

As the advocacy group Drugwatch explained:

“The industry demonstrates its power, political might and social influence over the nation’s governments and agencies, its health care systems, its doctors and hospitals, as well as the psyche of the American people. With the help of staggering profits and 1,100-plus paid lobbyists, the industry has gained powerful leverage on Capitol Hill. When persecution and prosecution of natural healing by government on behalf of the medicine industry begins to occur, that is when truth becomes a lie and real healthcare is in serious jeopardy. 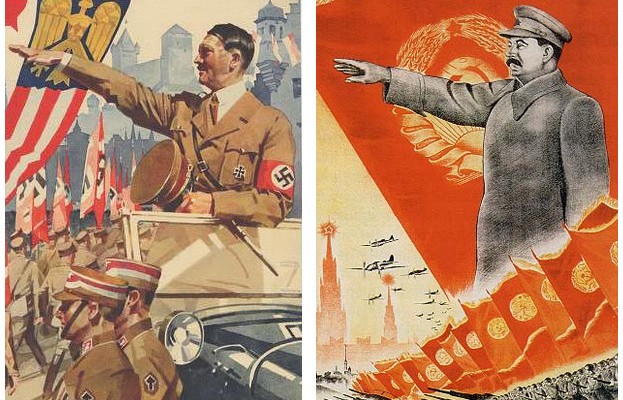 From 1998 to 2013, Big Pharma spent nearly $2.7 billion on lobbying expenses — more than any other industry and 42 percent more than the second highest paying industry: insurance. And since 1990, individuals, lobbyists and political action committees affiliated with the industry have doled out $150 million in campaign contributions.”

Couple that with the huge amounts of contributions to political candidates and their successful efforts in getting industry representatives inserted into government agencies and it is easy to see how Big Medicine holds sway over our health today. It was never intended to be that way.

Our founding fathers never intended for the medical industry to control our health choices. In fact, one of our most influential founding fathers lobbied to have protection of health freedom specifically included in the Constitution. Said Dr. Rush:

“Unless we put medical freedom into the constitution the time will come when medicine will organize into an undercover dictatorship. To restrict the art of healing to one class of men, and deny equal privileges to others, will constitute the Bastille of medical science. All such laws are un-American and despotic. They are fragments of monarchy and have no place in a republic. The constitution of this republic should make provisions for medical freedom as well as religious freedom.”

Though not a household name today, in his time Dr. Ley was considered to be one of the three most influential founders of our country, along with Benjamin Franklin and George Washington. Today, Dr. Rush’s prophetic words have come back to haunt us and we see that our healing has indeed been largely restricted to a single group – the medical establishment.

However, such a sad plight does not have to be the case. After all, government is supposed to serve us, not dictate to us – and by and large the government and its agencies can only do to us what we allow it to do.

We the People must stand up and demand our health freedom and put an end to the kind of government tyranny which makes telling the truth about our health a crime in the eyes of the government.

Tony Isaacs is a natural health advocate and researcher and the author of books and articles about natural health including Cancer’s Natural Enemy. Mr. Isaacs articles are featured at Natural News, the New Zealand Journal of Natural Health, Live Pain Free Magazine, The Silver Bulletin e-Magazine, the Health Science Institute’s Healthiertalk, CureZone, the Crusador, Health Secrets, the Cancer Tutor, the American Chronicle and several other venues. Mr. Isaacs also has The Best Years in Life website for baby boomers and others wishing to avoid prescription medicines and mainstream managed illness and live longer, healthier and happier lives naturally.

For more of Tony’s great articles on health, nutrition, and natural healing, visit his website at The Best Years In Life.

In addition, he hosts the Yahoo Oleandersoup Health group of over 2800 members and the CureZone Ask Tony Isaacs – Featuring Luella May forum. Mr. Isaacs and his partner Luella May host The Best Years in Life Radio Show every Wednesday evening on BlogTalk Radio.