The mineral Silver is mankind’s oldest natural antibiotic and the testimonials below from our customers will tell you why this is true.

⭐⭐⭐⭐⭐ Tiffany T. – “After researching for years, I’ve finally found something that brings relief!! I suffer from HIDRADENTITIS SUPPURATIVA. Doctor after doctor, pain, embarrassment, antibiotics…which cause other issues and still no results. Being told you have to do this, and take some of this, usually before the insurance company will ok any further treatment. It doesn’t work. After researching further treatments [most] didn’t seem like a good option either. Over the years I have tried numerous home remedies to no avail. I had even passed up on trying Utopia Silver. I am sooo glad I finally made the purchase. I had a flare up on my inner thigh for over a year. Keeping it bandaged to alleviate the friction and pain. After 2 months of using Utopia Silver with a bandage it is completely closed and healed. I still use it to clean the area every day. My armpit was even worse. I don’t even know how long the flare up has been. I did the same thing with a bandage and Utopia Silver and the flare up has closed in the past 3 days. I don’t feel any pressure from puss build up like I would before if the flare up closed. Relief!! Thank you so much for this product. I don’t want to be without it.” 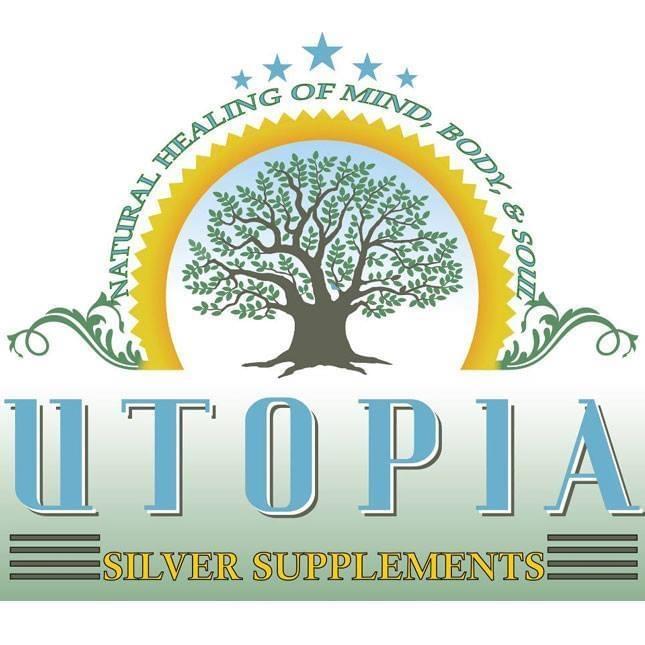 Tags: Colloidal Silver Testimonials, silver, silver coin, silver mineral, The mineral Silver is mankind's oldest natural antibiotic and the testimonials below from our customers will tell you why this is true